What was the first embassy and consulate in the world? 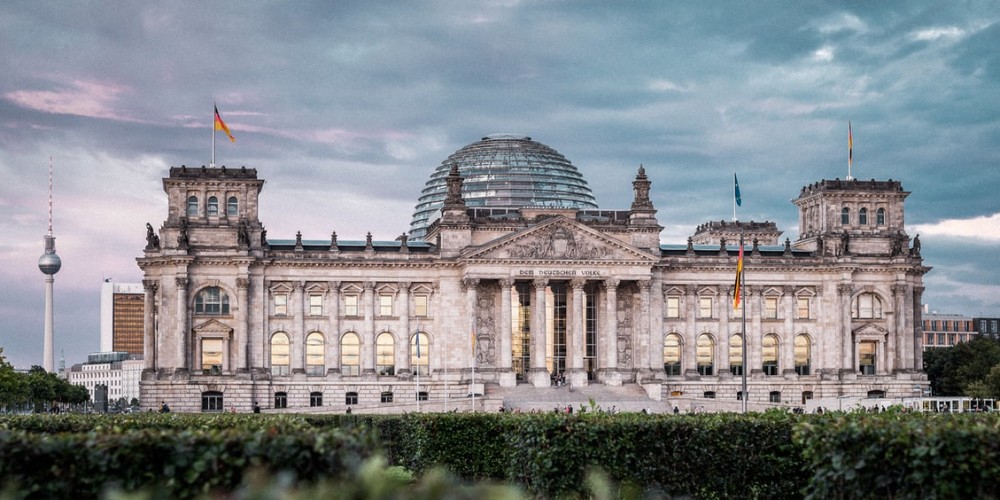 Let's say you worked all year and are ready for a good vacation. You bought a ticket to go to the country you have long dreamed of. And then, you are told that you must have a visa to enter this country. Where should you get a visa? Or a group of people wants to travel to your country. Who ensures that those people are not a source of danger to your country? Or whom do you approach if you accidentally lose or damage your documents while abroad? Maybe you go to another country not for vacation, but for work. If you need several procedures for a vacation, who knows what you need for work? The examples I have told you are the relations of ordinary people with other countries. There are also relations between the countries, which are deeper and more complicated. There are about 8 billion people and around 200 countries in the world. But who regulates the movement of so many people and countries? Although these regulations are not only the responsibility of embassies and consulates, their role is great. Therefore, we will investigate the emergence of these two concepts, the first embassies and consulates in history, and their role today.

To understand the meaning of a word that is not familiar to you, you need to look at its etymology. When we google the etymology of the words “embassy” and “consulate”, we will see that the words embassy and consulate take their origin from Latin like many words.
The word “embactus” in Latin means "servant". Cambridge dictionary suggests that the meaning of the word “embassy” is “The group of people who represent their country in a foreign country”. When we compare these two definitions, we see that although they do not have exactly the same meaning, they have similarities. So in today's sense, the embassy is a servant of the country. The embassy is the diplomatic office in a foreign country, where the ambassador and other officials who represent their country at the highest level serve. The presence of the embassy indicates that the two countries are in permanent diplomatic relations. The embassy provides its own country with information about the events in the host country. It is the official center of foreign affairs established in other countries. The ambassador is the highest-level representative and spokesperson of his country's government in the country where he is located. In fact, the ambassador represents the head of state of his country.
The word “consulate” takes its origin from the Latin word "consulatus". The consulate is a diplomatic office in another country's territory that serves as a sub-unit of the embassy and represents its country. It is managed by the consul who is working under the ambassador. It can be established in the main cities of the country. Consulates primarily deal with travel and immigration issues. It is among the consulate's duties to issue visas to foreigners who want to visit their country and keep records of births, deaths, marriages, and divorces of their own citizens in the host country. In addition to these, regulating the relations between the host country and its own country, facilitating trade, and protecting its citizens residing in the country are among the consulate's important duties.

What was the first embassy in the world?

Applying diplomacy is one of the defining elements of a state. Diplomatic relations have been experienced since the creation of the first city-states. In the beginning, diplomats visited other countries only for specific reasons and returned immediately after the end of their missions. Diplomats had to be high-ranking relatives of the ruling family in order to have legitimacy in another country.
We first encountered such diplomatic relations in the 13th century in the Italian city-states. At that time, there were five big city-states in Italy: Venice, Florence, Milan, the Papal States, and the Kingdom of Naples. Representatives of these city-states always were in close contact with each other. However, the establishment of the first permanent embassy was initiated by the city of Milan under Francesco Sforza's governance. Thus, the foundations of modern diplomacy were laid in Italy. Later, this practice began to spread throughout Europe, and in 1455 Italy sent its first representative to France's court.

What was the first consulate in the world?

The word “consul” can be found for the first time in ancient Roman sources. However, the duties of the consul in the Roman Empire were very different from today. Thus, in ancient Rome, the consul was considered the highest-ranking elected person by the people's assembly.
In today's sense, like embassies, the first consulates appeared in Europe. These consulates were mostly located in European cities that had access to the sea. The main duty of the consulates was to regulate interstate trade. These countries included the city-states of France and Italy, which were the most developed countries at that time. Founded in France, this system developed globally until the early 19th century and took on its current status.

What are the differences between the embassy and the consulate?

Embassies and consulates are offices with diplomatic missions, where a group of officials represents their country in a foreign country. The responsibility, management, location, and area of these two government departments are different from each other. Here are the differences:

While consulates are in big cities, financial centers, and tourist centers, the embassy is located in the capital city.

Consulates deal with minor matters, while embassies deal with important diplomatic issues between the two countries.

As I mentioned at the beginning of the article, there are around 195 countries in the world, and we already know that embassies are located in the capital cities. It turns out that there should be 194 embassies in each country. So how many embassies are there in the world? It turns out that 37830. Of course, this is an ideal situation. In reality, it is completely different. This is due to various factors. The most important factor is the level of development of diplomatic relations between countries. That is, if country A has no or little economic or political interest in country B, the embassy does not operate in that country.
According to Statista, the latest diplomatic missions are almost 6000 with 3944 embassies, 1588 consulates, and 414 other diplomatic posts. Lowy Institute Global Diplomacy Index prepared the list of the top 10 countries with the most diplomatic posts abroad (2019). According to the Lowy Institute, China leads the list with 276 posts abroad, and 169 of them are embassies. Other countries that have the most diplomatic posts abroad are the USA (273), France (267), Japan (247), Russia (242), Turkey (234), Germany (224), Brazil (222), Spain (215) and Italy (209). So, as you can see, these countries are among the top 20 most developed countries in the world. Therefore, there is no coincidence that they have the most diplomatic posts abroad.
So, which country has the least diplomatic posts abroad? Again, according to the Lowy Institute Global Diplomacy Index, it is Bhutan. There are overall 9 diplomatic posts, 5 of them are embassies, and 2 of them are consulates. These embassies are located in Bangladesh, Belgium, India, Kuwait, and Thailand. As mentioned above, economic and political factors play a role in establishing diplomatic relations among countries. In the example of Bhutan, we see that Bhutan is a landlocked country. If we look at the ranking of countries in GDP, we see that it ranks 164th globally. So, it has an unfavorable geographical position and economic situation. Therefore, to establish more diplomatic relations, this country must first develop its economy and succeed in the political sphere.
The question arises, how many diplomatic missions does my country have? At the beginning of the article, I mentioned that we might have several problems abroad. Therefore, we must always know the location of embassies and consulates of our country. Before traveling, make sure that you know the addresses of the embassies of your country. By clicking on the country's name in the “Embassies”, we can see the location, phone numbers, and e-mail address of the searched country.