What an embassy can and cannot do for you? 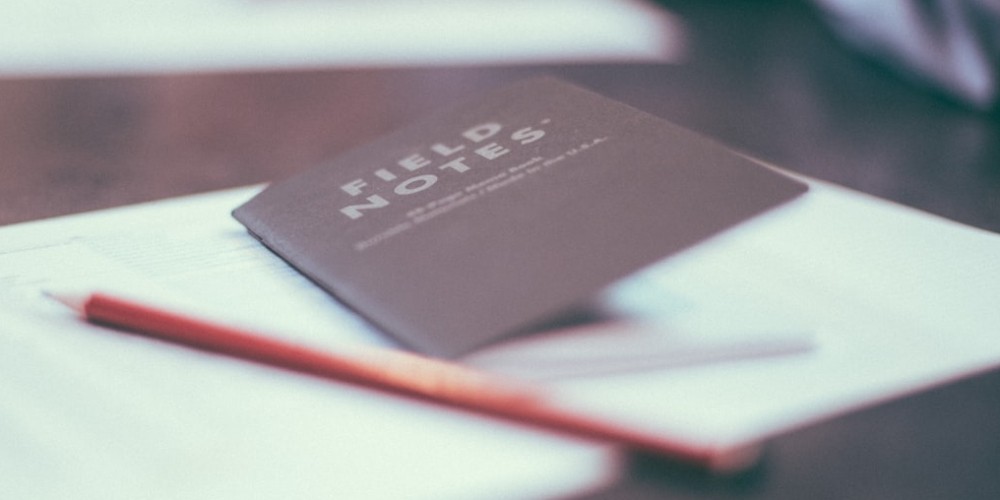 What embassies and consulates can do?

These are the things the embassies and the consulates can do:

The embassies and consulates are responsible for the above actions other than the usual diplomatic administration. However, there are limits to what these government edifices can do.

What embassies and consulates cannot do?

Let`s look at the things the embassies and the consulates cannot do:

Though under international law, diplomatic immunity is being provided to diplomats based in third countries, heinous crimes are dealt with strictly and as per the laws of the land.
The leaders of countries use a diplomatic channel to keep in touch with each other and improve relations. There needs to be a channel of communication, and that is done through the embassy and the consulates.

What is the difference between an Embassy and a Consulate?

It is pertinent to know that the embassy is the larger office, usually based in the capital city of the host country. The consulates are smaller offices based in the larger cities of the host country, barring the capital. The ambassador is the head representative of the country in the host country, while the consul generals are the ones leading the consulates.
Any diplomatic tension is handled by the ambassador and not by the consul general. Local challenges are taken care of by the heads of consulates, but their scope is limited. If the issues surpass those, then the issue will be passed on to the embassy, where the ambassador will take care of it.
For countries part of the Commonwealth, there are High Commissions instead of embassies. These high commissions are manned by High commissioners. The larger cities will continue to have consulates being headed by consul generals.
However, whether it is an embassy or a high commission, the do’s and the don’ts do not differ. They are the same for everyone. International treatises bar any country from meddling in the internal affairs of the host country. Even if one does not have diplomatic relations with another country, it is illegal to meddle in their affairs.
Embassies and consulates are powerful symbols of government influence. They convey a sense of strength to the local populace about the presence of another country in the world. However, they are also the centre of cultural activities encouraged to increase people-to-people contact.

Embassy in the past and now

The concept of embassies goes a long way. Earlier kingdoms used to send emissaries to neighbouring kingdoms. They would carry gifts and a message. Wars and battles would end, treaties would be signed and diplomatic relations would be revived through the travel of these messengers. The modern-day version of such a messenger is the ambassador or the high commissioner. They do not just carry out messages of peace, tranquillity, and good relationships but economic cooperation too. Trade is a focal point of responsibility for embassies and consulates, and such opportunities shall never be missed.